One look at the programmes of concert promoters or at programmes in professional journals and in online music portals and forums is enough to give rise to the impression that the music scene has never before been so voluble in giving us information and has never before »invented« so many projects nor spoken so much about music education. After the first generation of music educators the overall balance is positive. Many new ideas have been born, starting with the first »Response« initiatives. Music and music education, it would appear, are in full bloom. But what about their roots? The number of reports we receive indicating that successful institutions are having their funding drastically cut are increasing steadily, and if it is not the funding that is being cut, the concert halls are in some cases solely responsible for preserving classical music, while other offers in schools, music schools and parental homes are drying up.

The third issue of »The Art of Music Education« will hence focus on cooperation between concert halls and other parties involved with society (cultural and educational politics, the economy, science and the media sector). Best-practice examples from concert halls throughout Europe will be presented. The other side of a society based on personal responsibility is that the various people involved become lone fighters instead of teaming up and collaborating. Discussion is to be about cultural alliances that need to be created in future in order to prevent individual concert institutions from becoming repair workshops for (cultural) political decisions. And in addition to effective work being carried out, lobbying will need to be pursued for its own cause – for individual institutions, and also for music in itself. 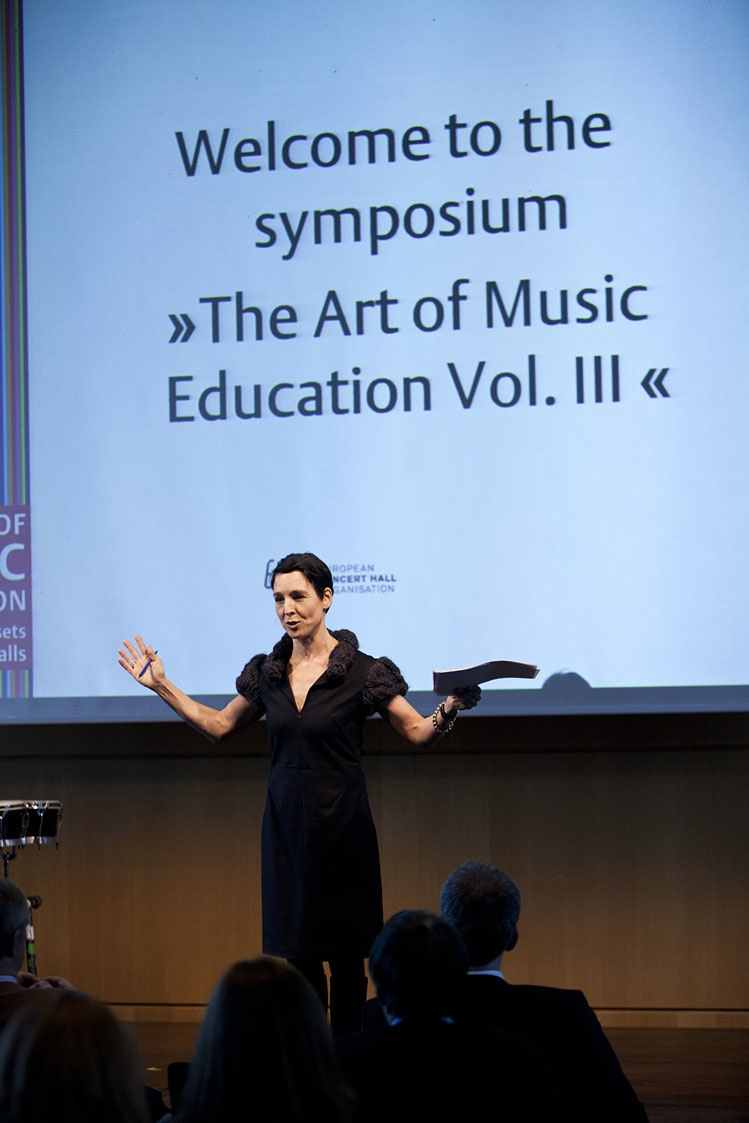 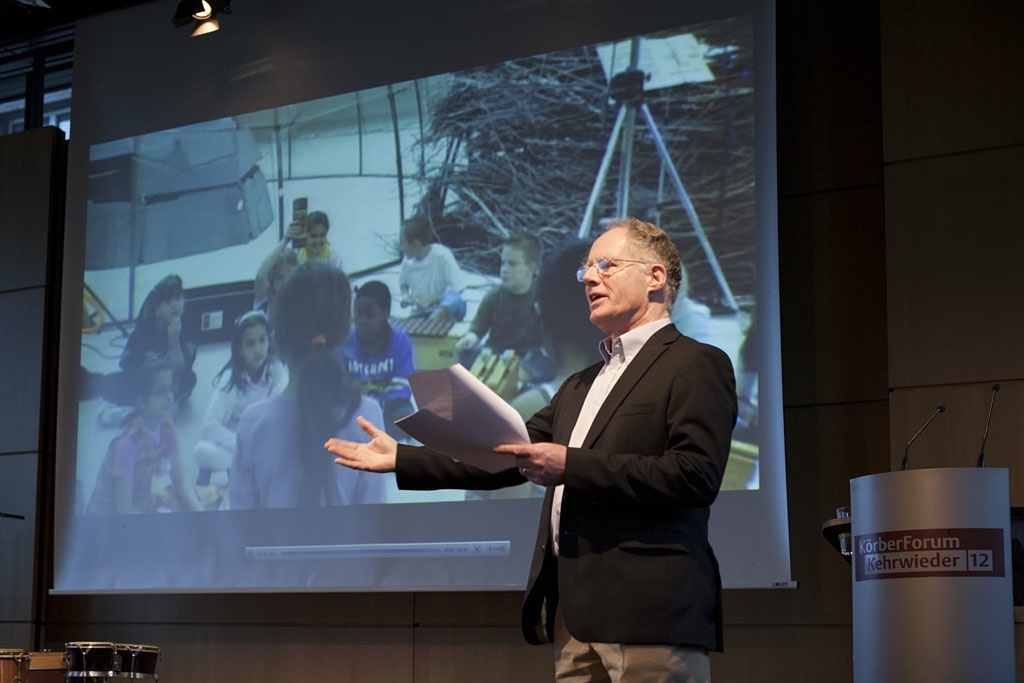 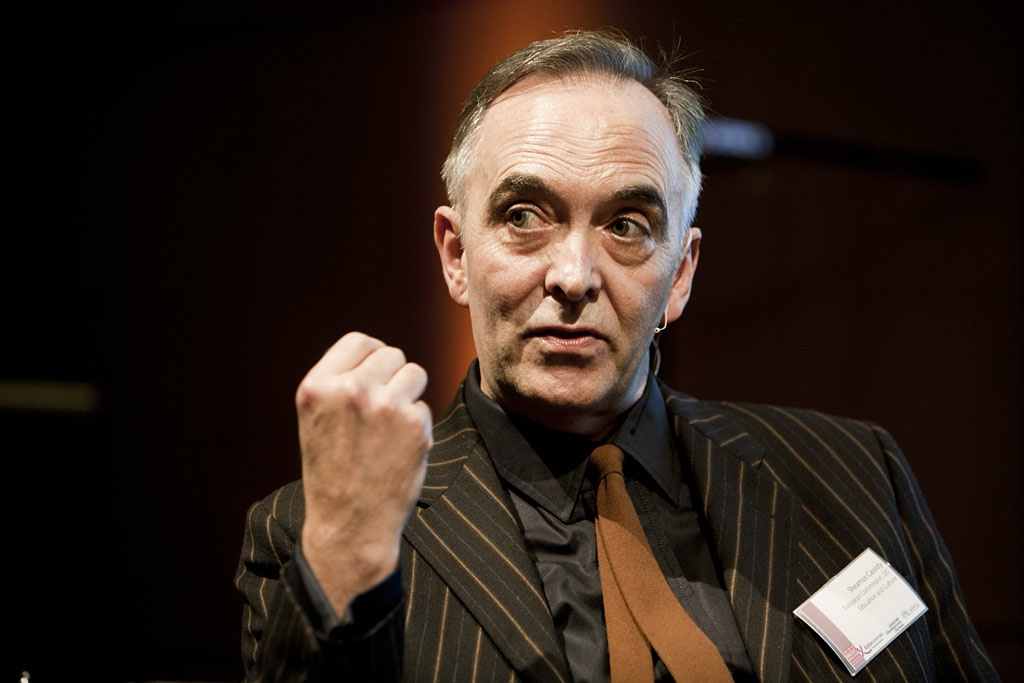 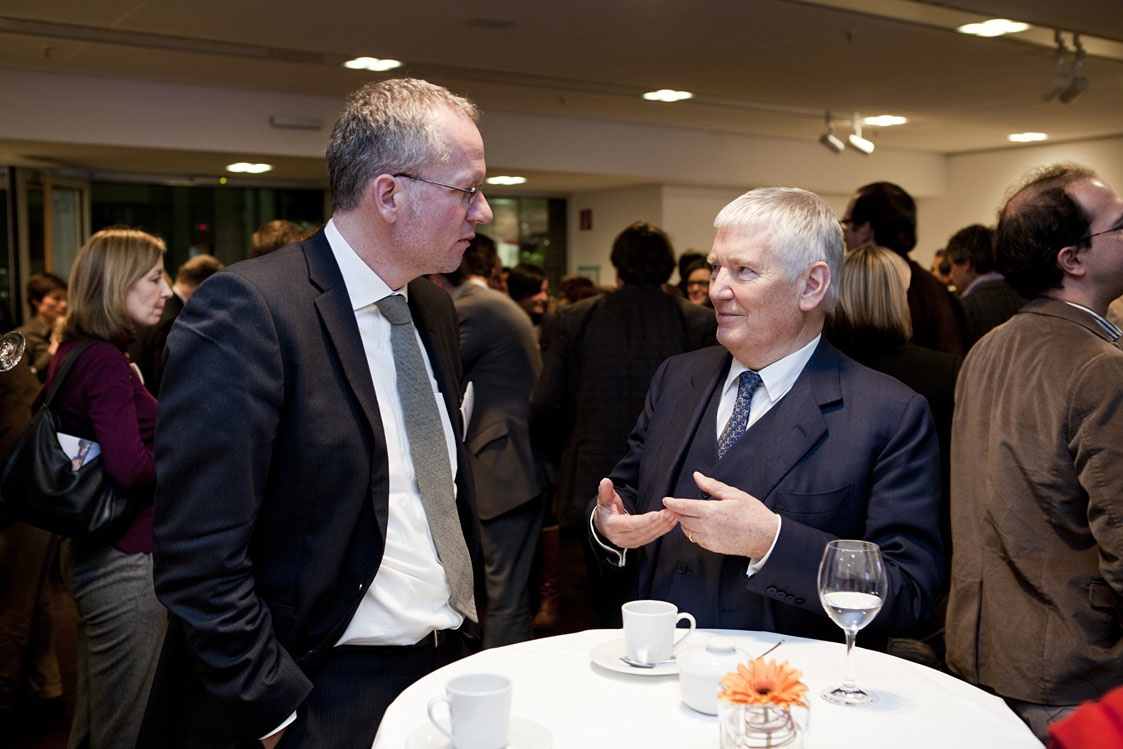 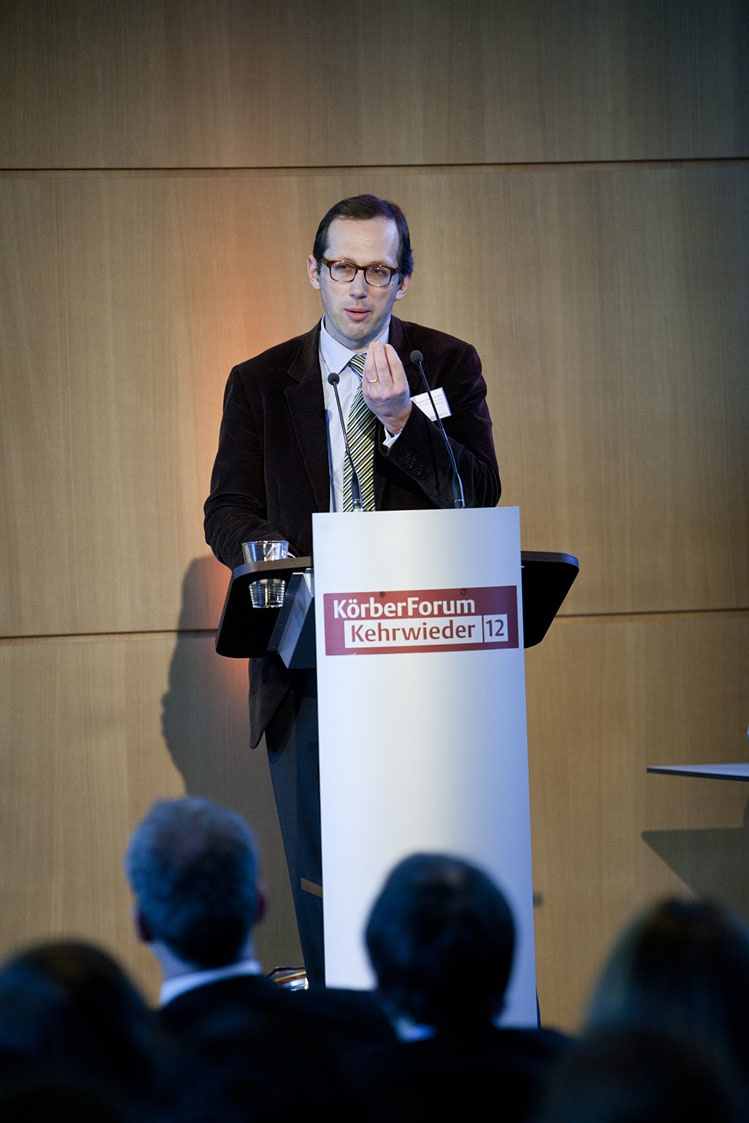 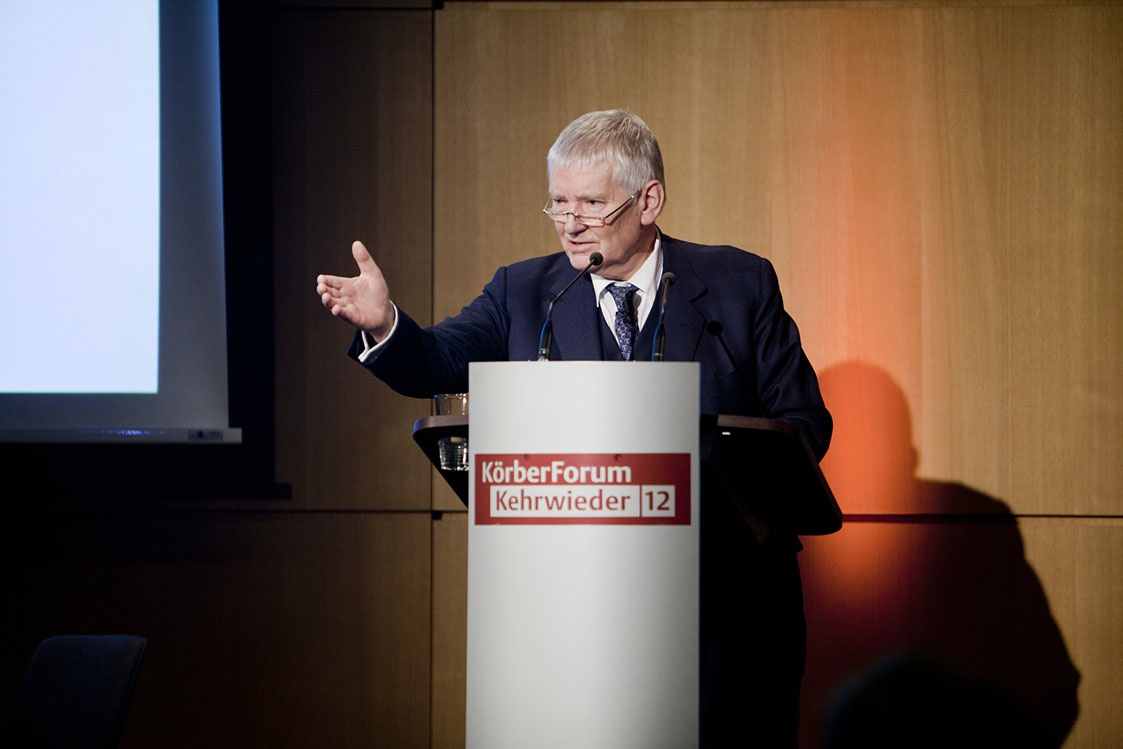 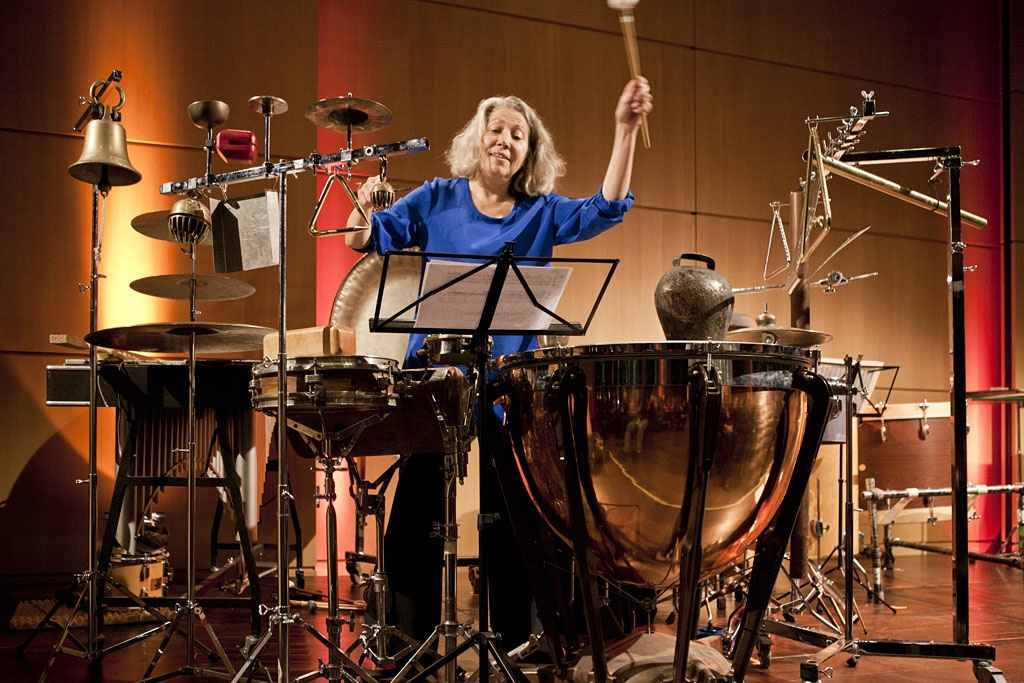 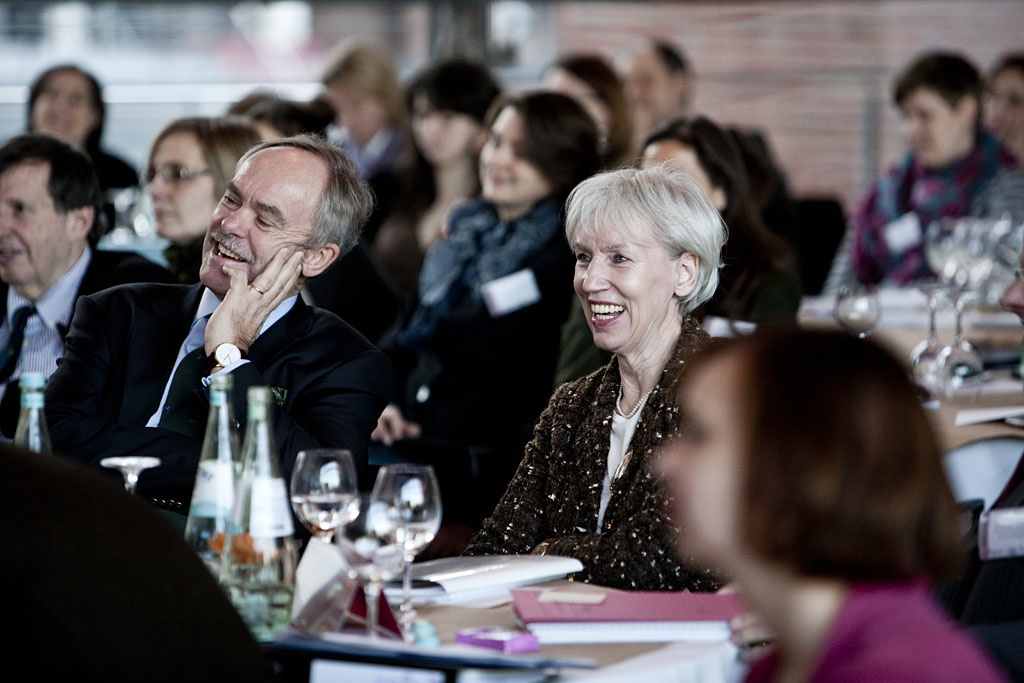 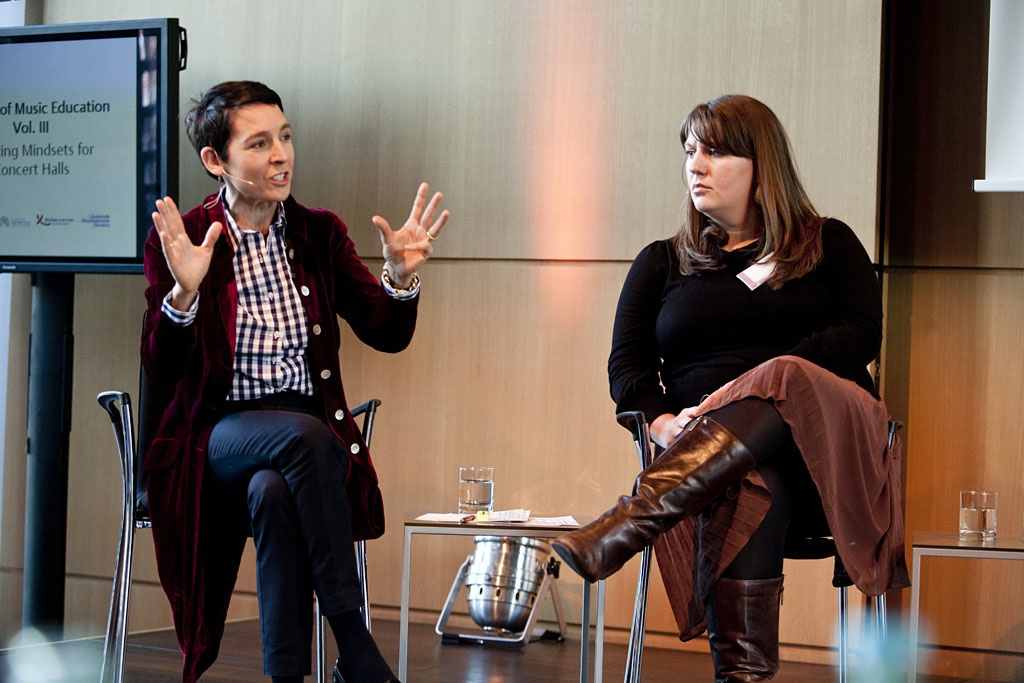 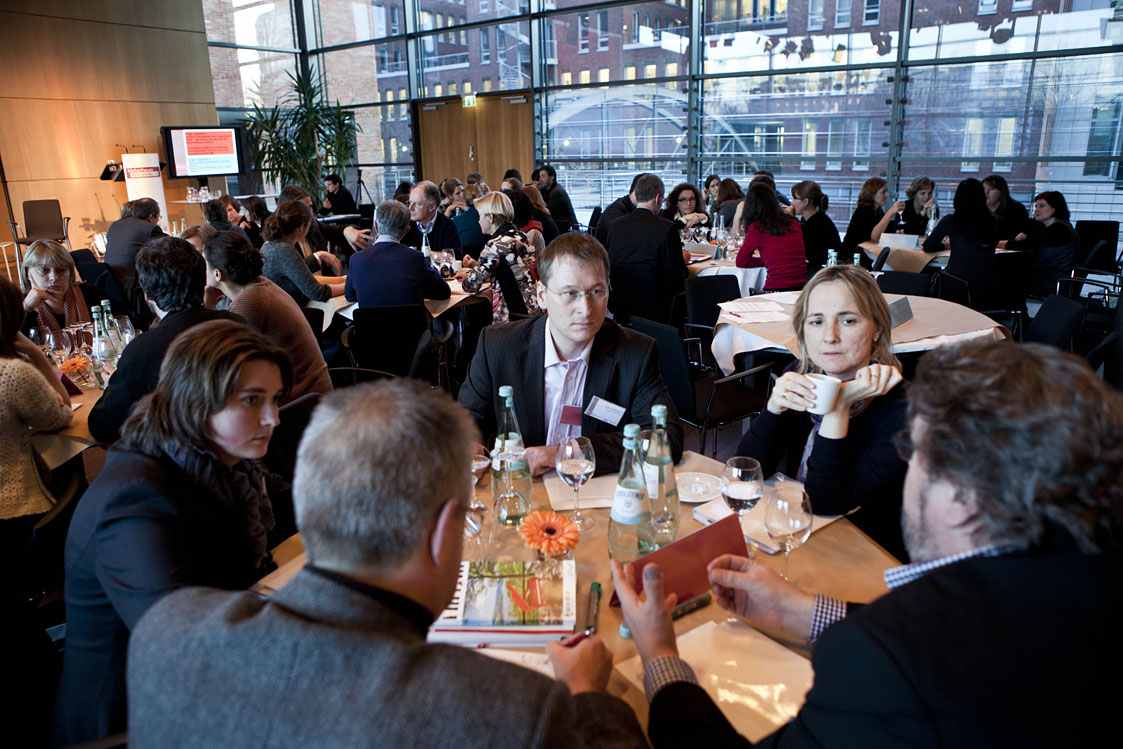 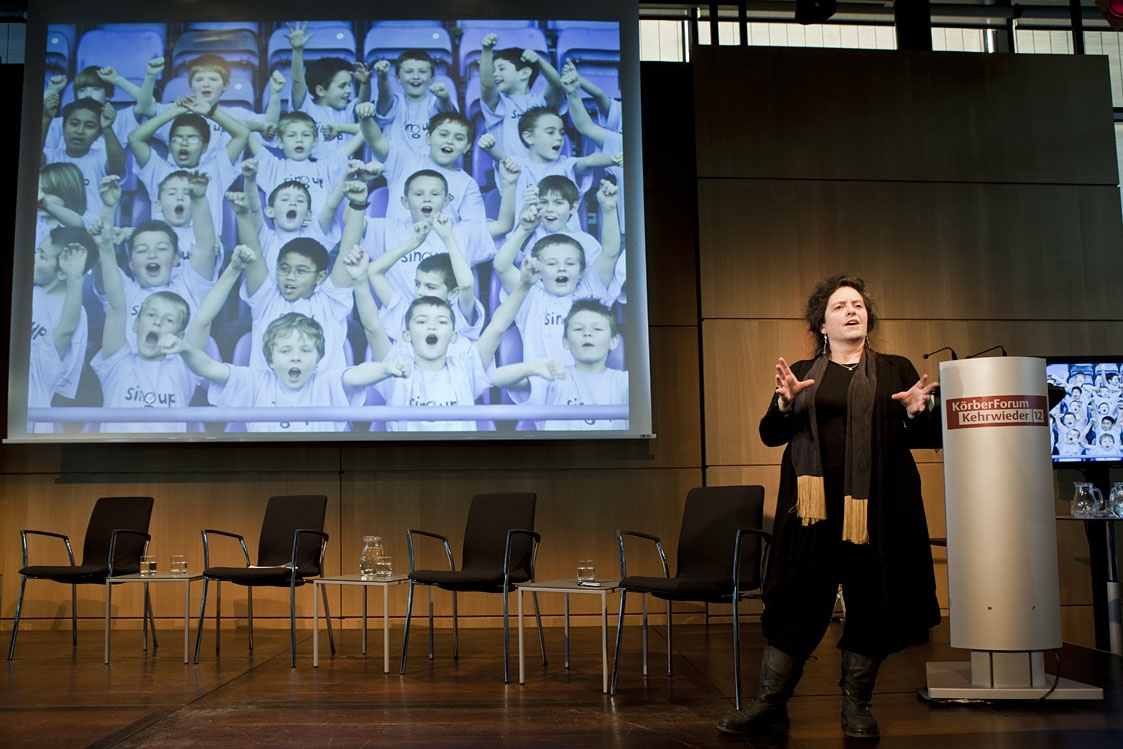 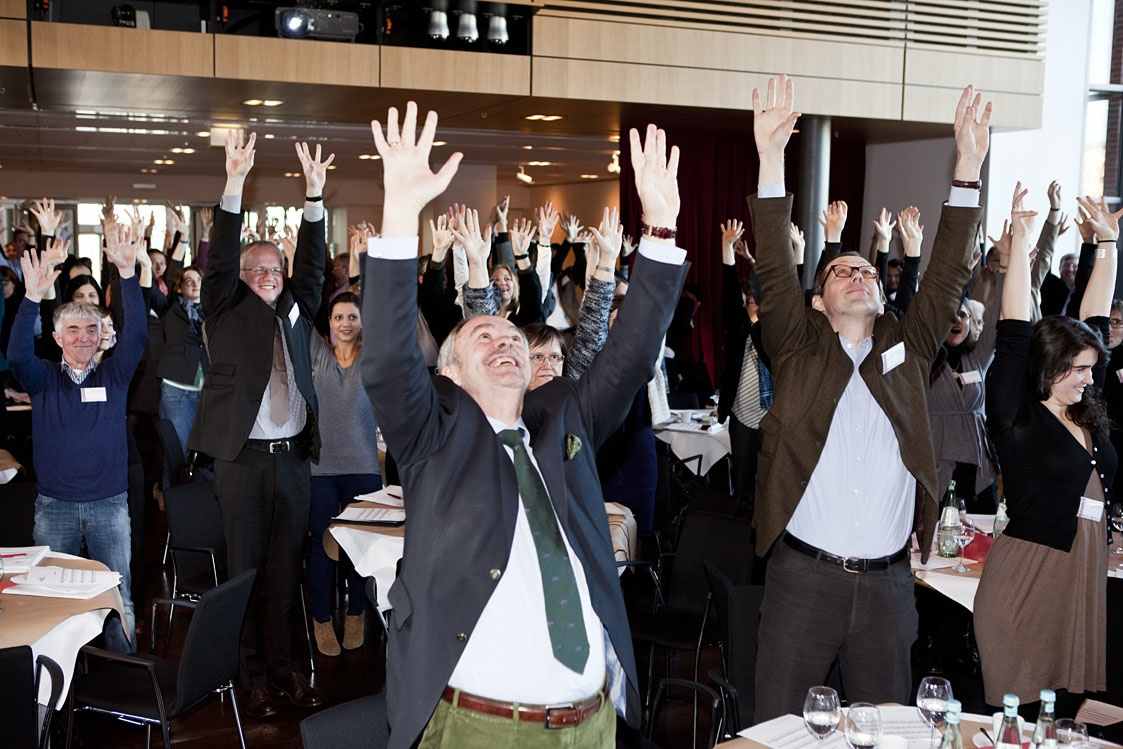 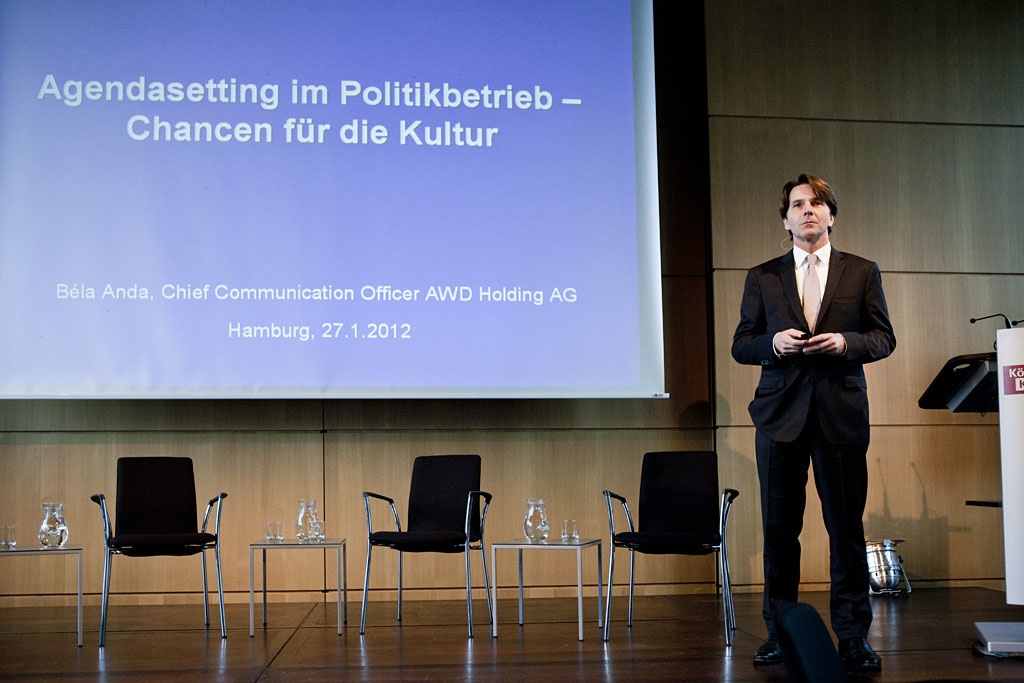 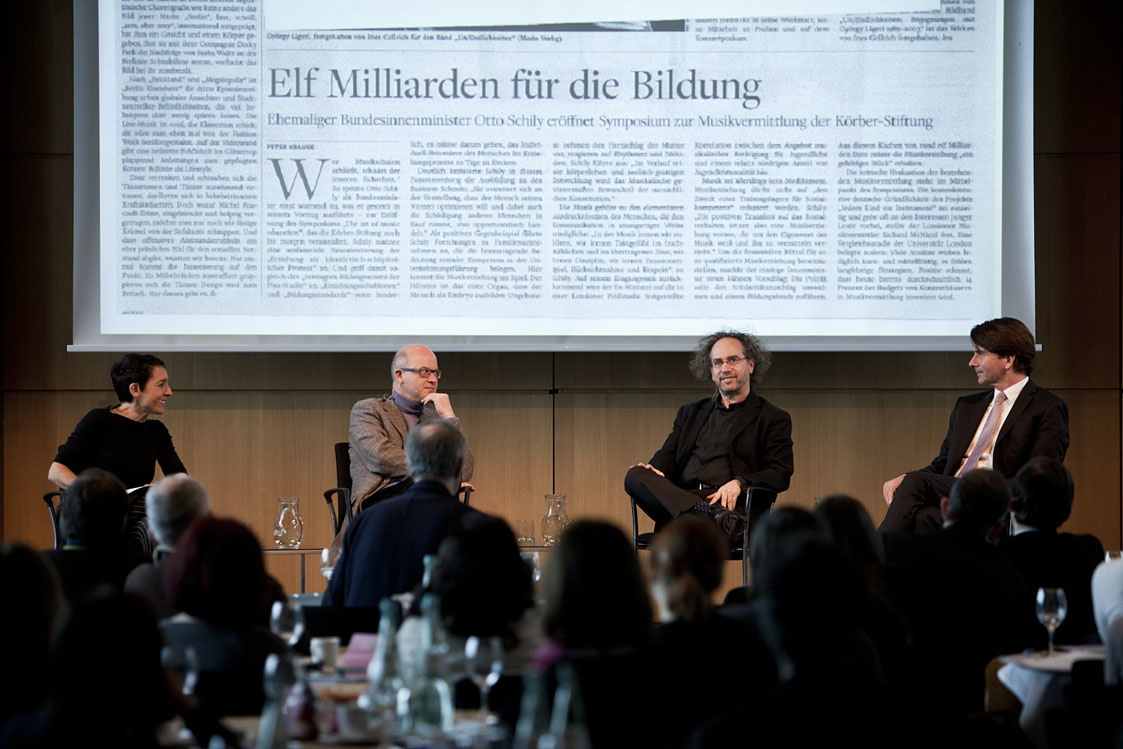