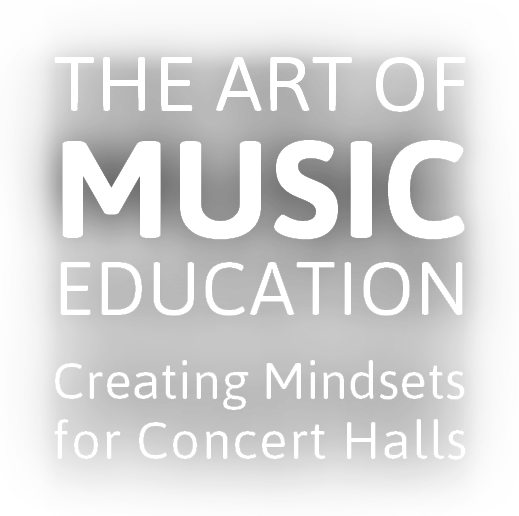 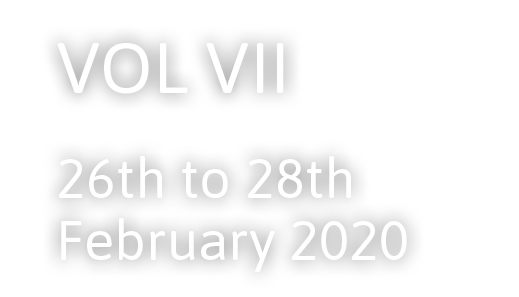 Stakeholders from the music education fields of fifteen European countries met together for the seventh time in Hamburg for the international Symposium entitled »THE ART OF MUSIC EDUCATION«. From Wednesday 26 to Friday 28 February 2020, the Conference dealt with the influences of current social-political trends on art and cultural organisations, on musicians’ self-image, on the work of music educators and on artistic training programmes.

In his opening address, Hamburg’s Senator of Culture, Carsten Brosda, began by drawing attention to the artistic freedom guaranteed by the Constitution, which he said also applied to cultural institutions, as established by the Conference of German Ministers for Culture. He pointed out that cultural institutions, even if they are state-subsidised, are not obliged to political neutrality. Moreover, according to Brosda, art can be »incredibly political, but of its own volition, and not because we give it an ends-related remodelling in order to make it politically effective.«

From personal experience, Stefanie Carp, Artistic Director of the Ruhrtriennale, reported on how rapidly the flames of political conflicts are kindled in an era of identity politics infighting.

In his closing talk, former President of the German Bundestag Norbert Lammert expressed his concern »that claims to truth are again being increasingly propagated in the supposedly most enlightened society of all time.« According to Lammert, politics has nothing to do with establishing truth, but everything to do with legitimately safeguarding the interests that a society can allow itself across the whole spectrum of opinions and attitudes »if there is at least a consensus as to how these conflicts must be resolved. Without this minimum consensus, no society can maintain its internal cohesion… The tendency towards fundamentalism, which has indeed recently reared its ugly head again in a terrifying way, is a backsliding into a state that existed before the insights that had apparently been implemented once and for all in the Enlightenment.«

Here we offer a retrospective review, and we invite you to listen and read again.

Unfortunately all places are already taken! You can use this form to register for the waiting list until Sunday, 19.01.2020.

The registrations phase for the sixths edition is over. We kindly ask for your understanding.

Thank you for your wish to participate. Within the next few days you'll get an e-mail from us.

The building of the Körber foundation in the HafenCity in Hamburg.

From the airport: The City-Train

The S1 runs every ten minutes to the central station. The jurney takes 25 minutes.

From the central station: Subway

The yellow U3 line towards Schlump-Barmbek runs to Baumwall station at 5-minute intervals. The journey takes six minutes.

In Hamburg’s HafenCity is the headquarter and event venue of Körber-Stiftung. Its range of programme centres on the outcomes and stimuli from the foundation's work, focusing on Technology needs Society, The Value of Europe and New Life in Exile. The foundation thus provides a forum for committed citizens unwilling to leave everything as it is.

Rooms in selected hotels in the HafenCity have been reserved at favourable conditions. Single room prices per night including breakfast start at EUR 99 (limited availability).
You will find contact data and reservation keywords for the hotel room allocations in your confirmation of participation.

English and German. There will be simultaneous translation of all German contributions into English. English contributions remain untranslated.

Social development needs dialogue and understanding. Through its operational projects, in its networks and in conjunction with cooperation partners, Körber-Stiftung takes on current social challenges in areas of activities comprising Innovation, International Dialogue and Vibrant Civil Society. At present its work focuses on three topics: Technology needs Society, The Value of Europe and New Life in Exile. Inaugurated in 1959 by the entrepreneur Kurt A. Körber, the foundation is now actively involved in its own national and international projects and events. In particular, the foundation feels a special bond to the city of Hamburg. Furthermore, the foundation holds a site in the capital of Germany, Berlin.

In the flow of the river Elbe and surrounded on three sides by water, Hamburg’s concert hall, the Elbphilharmonie, is a centre of attraction for all who live in Hamburg as well as for visitors from all over the world. The spectacular building, which celebrated its opening in January 2017, houses two concert halls, a large music education area, a range of places to eat and drink, a hotel and the public Plaza, which offers visitors an unparalleled panoramic view over the whole city. Artistic quality, variety and accessibility shape the musical programme of Hamburg’s cultural landmark.

The European Concert Hall Organisation (ECHO) is an active network bringing together many of the major concert halls in Europe in order to promote professional exchange, shared reflection and the initiation of joint initiatives. ECHO constitutes a platform for open exchange and for joint thinking on the opportunities, developments and shared challenges central to the lives of concert halls in the 21st century. All of the ECHO halls are producing institutions and demonstrate a high level of artistic integrity presenting a significant level of own productions in the performance series they offer. ECHO leads an EU funded platform for the development of international emerging talent in classical music for the period 2018-2021.

Topic: What keeps societies together